The presence of this badge signifies that this business has officially registered with the Art Storefronts Organization and has an established track record of selling art.

It also means that buyers can trust that they are buying from a legitimate business. Art sellers that conduct fraudulent activity or that receive numerous complaints from buyers will have this badge revoked. If you would like to file a complaint about this seller, please do so here.

The Art Storefronts Organization has verified that this business has provided a returns & exchanges policy for all art purchases.

All reproduction prints are made to order and non-returnable. Damaged products will be replaced. If your product arrives damaged or defective in some way contact us ASAP. We offer a hassle free photo-return process to speed replacement. Please see FAQ for further information.

This website provides a secure checkout with SSL encryption.

The Art Storefronts Organization has verified that this Art Seller has published information about the archival materials used to create their products in an effort to provide transparency to buyers.

Fine art giclee prints digitally capture the original work. They are printed on heavyweight canvas using archival inks, and museum gallery wrapped on 1.5" stretcher bars. Fine art prints are a textured 100% acid free, heavyweight, white watercolor paper. Ready for matting and framing of the client's own choice. Art prints are shipped direct to the client from the Print Company in Austin Texas

Subscribe and your email will be put in a draw to win a 16x16 Print!

Your cart is currently empty.

This is only visible to you because you are logged in and are authorized to manage this website. This message is not visible to other website visitors.

The above preview shows how to use the live preview on this website. The image displayed is just an example, and is not available for sale.

This means you can use the camera on your phone or tablet and superimpose any piece of art onto a wall inside of your home or business.

To use this feature, Just look for the "Live Preview AR" button when viewing any piece of art on this website!

Buy art with confidence using the Wall Preview Tool. Choose a pre-loaded room setting or upload an image of your own, then adjust the wall color and size of the art product to find the perfect fit for your space. 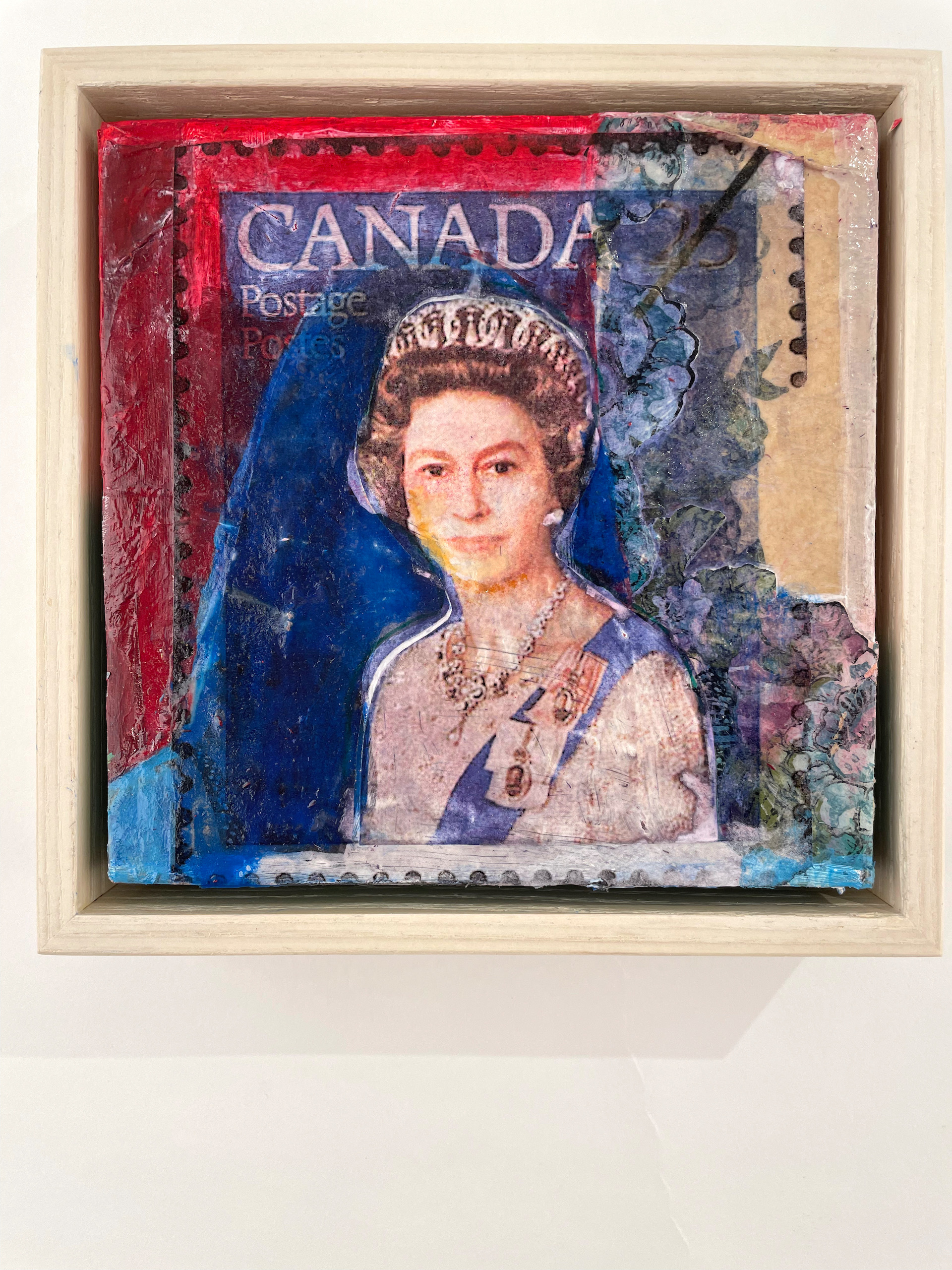 This business has officially registered with the and has an established track record of selling art. Art Storefronts Organization

Buyers can trust that they are buying from a legitimate business. Art sellers that conduct fraudulent activity or that receive numerous complaints from buyers will have this badge revoked. If you would like to file a complaint about this seller, please do so here.

For proper scaling, stand 10 feet away from the wall.
You can also drag the image to your desired location.

Make the perfect choice with Live Preview: an augmented reality tool that brings artwork to life on your walls so you can discover the image that will make your space truly special.

For the Best Experience,
View on a Mobile Device!

Email Yourself a Link Here:

That's ok. All you need to do is refresh the page to get it working again.

The Live Preview feature requires a modern browser that supports the ability to launch a camera from within a browser. If you believe that your device supports that functionality, you may just need to reload this page to let the browser try to activate your camera again.

The ability to activate your camera in a browser is currently supported by Google Chrome, Mozilla Firefox, and Opera, in both their desktop and Android versions. It is supported by Apple's Safari browser, version 11 and higher. Microsoft’s Internet Explorer has yet to add support for this functionality.

If you cannot get this working, we recommend emailing a link to a compatible device or just use the
Wall Preview Tool >>

Email a Link to a Compatible Device:
Refresh this Page

You must use the Safari browser to use this feature.

The Live Preview feature requires a modern browser that supports the ability to launch a camera from within a browser. Currently, Apple only allows this functionality to occur within the Safari browser. It may allow Chrome and others in the future.

Please open your Safari browser, visit this page again, and you'll be good to go!

Please allow access to your camera in order to use the AR Live Preview app.

All you need to do is open a browser (i.e. Safari, Chrome, Firefox) on your device, open this page in that browser and then allow the app to use your camera.

You need to try another browser to use this feature.

The Live Preview feature requires a browser that supports the ability to launch a rear camera from within a browser.

Please open another browser (Firefox or default), visit this page again, and you'll be good to go!

Email this Image to Your Friends

Below, select which favorite lists you would like to save this product into.

Save 10% on your First Order in the Print Store

Your name will also go into a draw for a
16x16 print which I do every month.
Your email is guaranteed to be in the draw.

Enter your email below and I'll email you a 10% off coupon.

By submitting this form, you are granting Memory Art Girl, marjolyn.com 141 Linsmore Crescent, Toronto, ON, M4J4L3, Canada, https://memoryartgirl.com and https://marjolyn.com permission to email you. You can revoke permission to mail to your email address at any time using the "unsubscribe from this list" link at the bottom of the email. We take your privacy seriously. (Please see Privacy Policy) Emails are serviced by Mailchimp.